Glade Johnson Design was founded by Glade Johnson in 1987 in Seattle, USA. The company has been working in the marine design market for 25 years, but in crisis 2011 it announced its closure.

Looking back on his career, Glade said in one of his interviews that the most enjoyable thing was to work with clients who wanted to build boats that would bring them pleasure: «It made my career exciting and fun, without regrets».

In the studio Glade Johnson perfectly coexisted both adherents of the old school and connoisseurs of modern design. The first sketches were traditionally made by hand, using not only a pencil, but also watercolors. After that the projects were transferred to the computer and 3D models of future yachts were created.

The studio has distinguished itself in the interior and exterior design of the yachts. She has designed small production boats as well as custom motor and sailing superyachts. At the same time the crew often took on reefs.

The company, in its rich history, has managed to work with yards around the world. Among the famous ones are Christensen, Delta, Lloyd, Trinity, Feadship, Alloy Yachts, Danish Yachts and Lurssen.

Glade Johnson calls Attessa IV for Dennis Washington one of his greatest achievements. This, by the way, is the last project of the studio, the ship was awarded the World Superyacht Awards in 2011.

The studio team consisted of only eight people led by Glade. He was assisted in his work by talented project managers - Bob Kertell and Roy Seymour.

All megayachts by the designer "Glade Johnson Design" 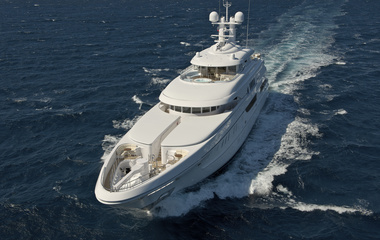 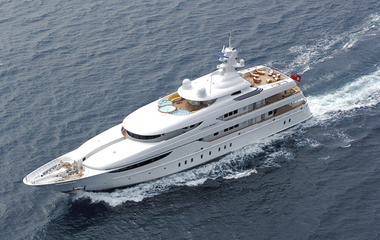 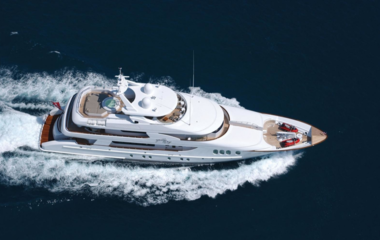 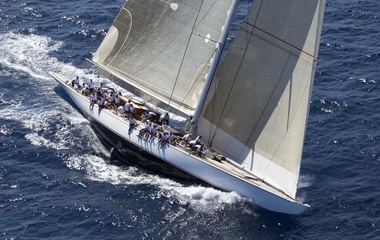 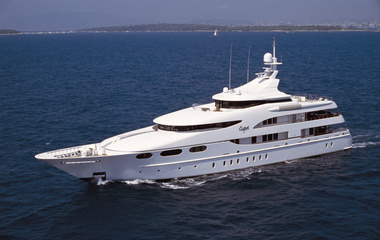 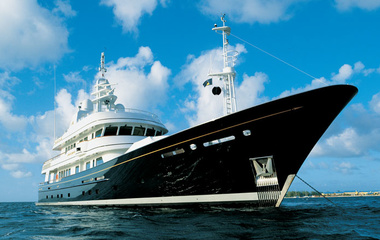 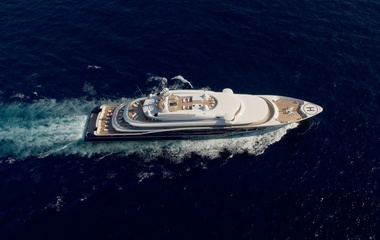 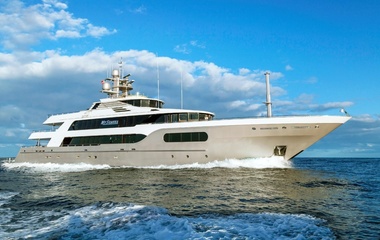 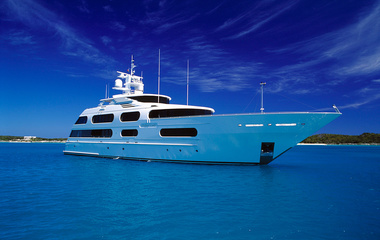 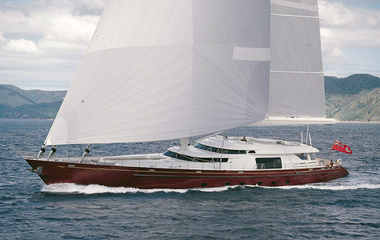 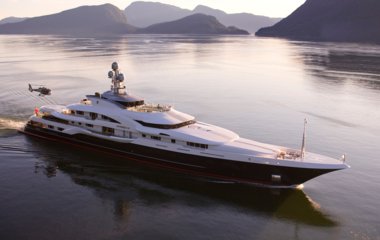