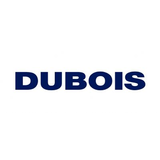 Edward Dubois was born in Surrey, UK. He discovered his love for sails early on and became the owner of his first Hornet class boat at the age of 15.

After graduating from Southampton School of Technology in 1974, he worked in Alan Buchanan's studio. He planned to go to the USA for an internship at Sparkman & Stephens, but the trip was postponed. It was just at that moment that he met his first client, local restaurateur George Skelly. For him Ed designed the Borsalino Trois, which won the Admiral's Cup in 1976. This was the decision to create Dubois Naval Architects.

In the early 80's even 20 metre racing yachts were considered rare, and large cruisers were too wide and heavy for racing. Dubois was able to combine the philosophies of these worlds and led a new trend in sports superyachts.

In 1986, the 37-meter Aquel II project became revolutionary. For the first time, Dubois integrated a high deck and a deck deck deck with a circular view and a cap-like profile. The interior areas were comfortable, illuminated and ventilated. All these features have become the handwriting of Dubois Naval Architects. Later on, he was the first to apply a carbon fibre rangout and a geek twist.

Dubois Naval Architects is famous for sailing superyachts. Less well-known is the fact of designing motor yachts and production boats. The latter include 17 models for the Westerly yard and the 100th and 125th Oyster.

A partnership with shipyards.

For 40 years, Dubois Naval Architects has worked with many. The studio is most commonly associated with Alloy Yachts, which was created by entrepreneur and racing driver Neville Crichton when he ordered a 32m Esprit from Dubois in 1987.

Ed Dubois designed about 50 sailing and motor superyachts. Among them Timoneer, Janice of Wyoming, The Hague, Silvertip, Kokomo, Ganesha - all have international awards. After the maestro's death in 2016, the Royal Huisman Shipyard completed his daring project, a 58-meter sloop. Ngoni.

The design studio ceased to exist when Edouard Dubois died.

The backbone of the team, in addition to its founder, included Peter Bolke, Michael Benakis, Jerry Turner.

All megayachts by the designer "Dubois Naval Architects" 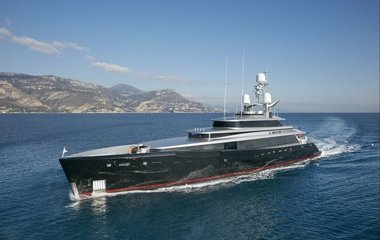 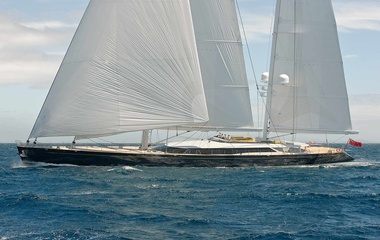 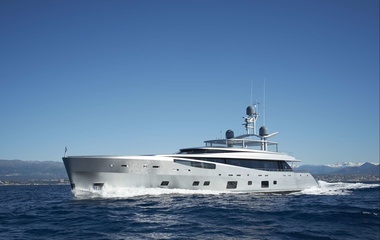 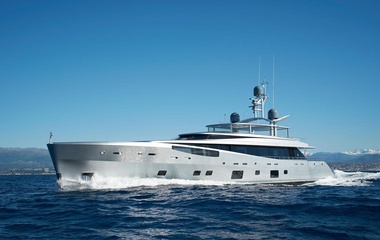 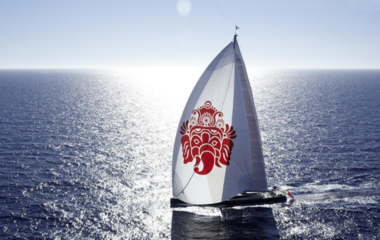 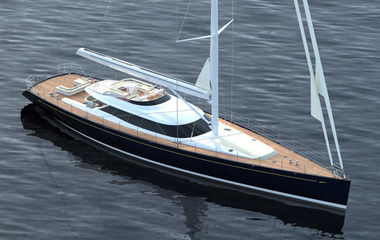 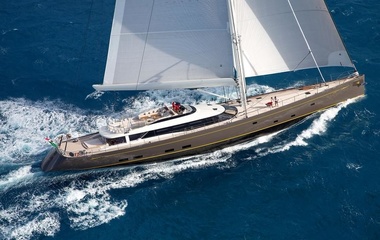 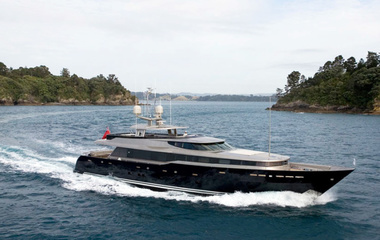 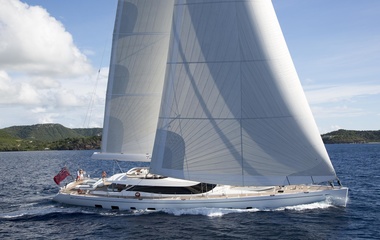 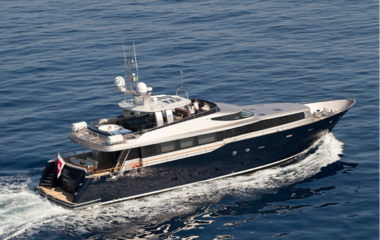 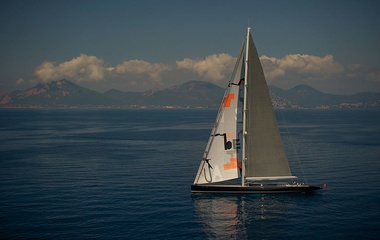