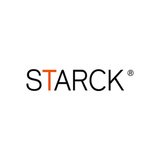 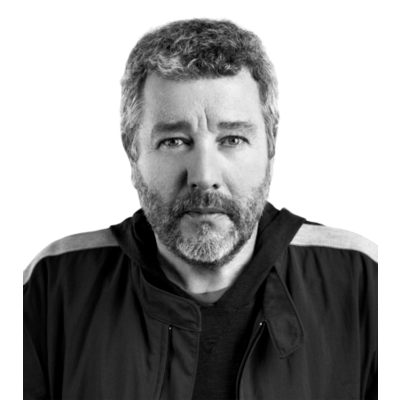 Born into the family of an aviation engineer, Philippe Starck was simply obliged to become an inventor. At the age of 20 he was already working as an artistic director for Pierre Cardin, and at thirty he became world famous. Starck designs for almost everything from beach shoes to buildings. A seasoned yachtsman, he first participated in the development of a boat in the 1980s, contributing to the creation of the Bénéteau First sailing yacht. Later in 1999, Tencara Virtuelle, a 24-meter sailing yacht, was launched, one of his most outstanding projects. However, the development of the 119-metre motor yacht A has truly excited the Stark yachting community.

In his works, Stark adheres to minimalism, seeking to emphasize the essence of things and objects. His goal is to create creations that are closest to man and nature, best adapted to the future.

A renowned designer of sailing boats, motor superyachts, tenders and the world's largest motor saloon. In this case, the master takes only those projects that are close to his world view.

Cooperation with the shipyards.

Shipyards in Bénéteau, Nobiskrug, Blohm & Voss, Feadship, Horizon and others have had the opportunity to bring the ambitious projects of Philippe Stark to life.

Some of the most unusual projects in the history of shipbuilding came out from under Stark's pencil. The designer designed the exterior and interiors of the 79-meter Venus for Steve Jobs, Apple's founder, and two futuristic boats for Russian oligarch Andrey Melnichenko: the 119-meter motor yacht A and the 142.8-meter Sailing Yacht A.

The designer always emphasizes that he works alone, preferring to hide from the rest of the world in his villa on the Balearic island of Formentera.

All megayachts by the designer "Philippe Starck" 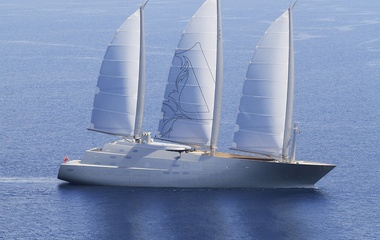 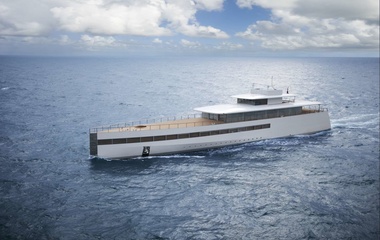 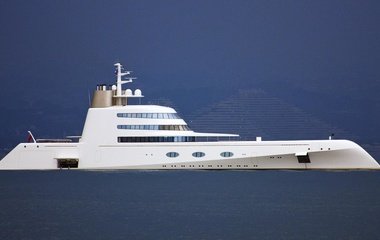 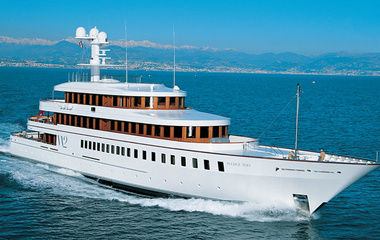