Reichel/Pugh Yacht Design was founded in 1983 in San Diego by British Jim Pugh and American John Reichel. They gained their experience under the guidance of legendary Doug Peterson and later developed his ideas in their work.

The studio made their name on the castle yachts of the Transpac regatta. The studio's clients included Rob Disney, Hasso Plattner and other wealthy offshore fans. Already in the early 90's Reichel/Pugh are designing boats for the America»'s Cup«, among which the 1992 season winner is America3.

The fashion for racing mini-maxis and sailing superyachts at the beginning of the century has brought Reichel/Pugh new orders and the studio is well established in all segments. Titles of boats from Reichel/Pugh include all conceivable Rolex trophies and «yacht of the year».

The founders of the studio admit that their philosophy is simple: innovative design that exceeds client expectations.

«We have to be first in everything!» - This is Jim Pugh.

Reichel/Pugh designs are being built all over the world. These include McConaghy Boats, Southern Wind, Perini Navi and Baltic. The studio collaborates a lot with Nauta Design, Wally and Melges.

Made a name for itself by creating boats for offshore regattas, Reichel/Pugh remains a recognized expert in the design of racing mini-maxis and superyachts. At the same time the studio is successfully working on serial sports monotypes, particularly for Melges.

The Alfa Romeo family of racing maxi yachts, multiple winner of the Sydney/Hobart regatta -Wild Oats XI...Melges One Designs and tragically lost in a shipwreck of carbon fiber... My Songrecognized «as Yacht of the Year» in 2017. The list of iconic works by the studio can go on for a long time.

All megayachts by the designer "Reichel Pugh Yacht Design" 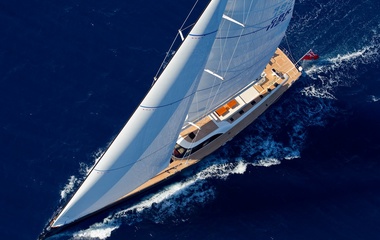 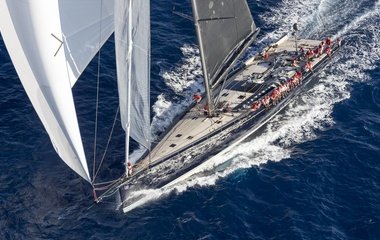 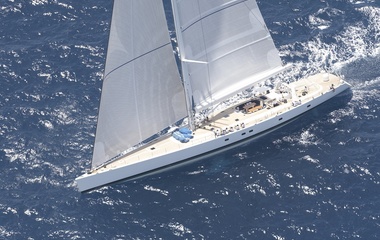 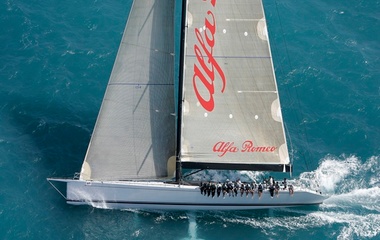 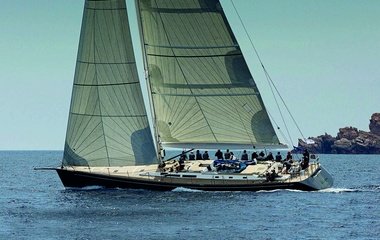 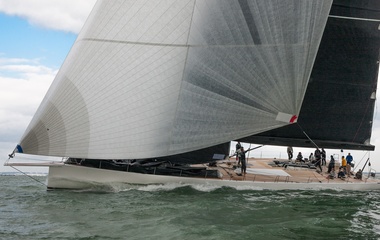 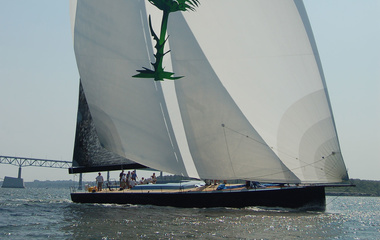 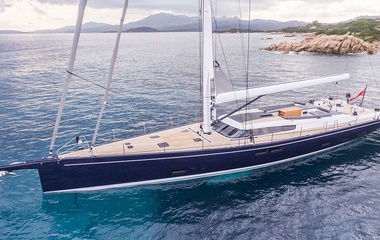 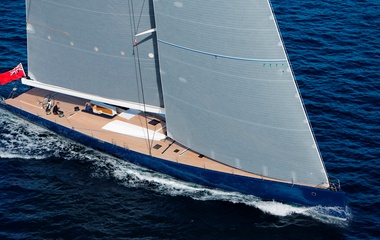 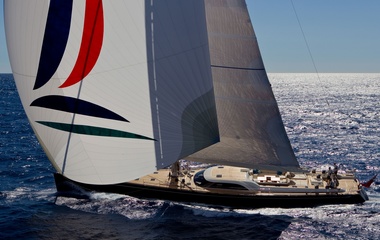