In recent years, Chris-Craft's designers, designing more and more sophisticated boats, continued to move away from the famous appearance of the pre-war boats that have made the shipyard world famous. And in 2013, Chris-Craft Capri 21 was launched, reminding everyone of the legendary 19-foot Chris-Craft Barrel Back of the forties with its sparkling mahogany hull: same fully teak-covered bow deck, same almost vertical stem, same sides with negative rubble at the stern.

Style and spirit are conveyed in a novelty perfectly. At the same time, the Capri 21 is the most modern luxury boat with an angle of deadrise on the transom of 18 degrees. In the cockpit there are separate front seats with a powerful and elegant tubular frame, designed especially for this model, on the transom there is a bathing platform, and on the hood there is a soft sun bed.

Under the hood there can be different engines, the most powerful of which is 320 hp Volvo Penta V8 EVC. With him on the test boat with a total displacement of 1980 kg, counting three passengers on board, reached a maximum speed of 48.3 knots. Not bad at all for a modern classic runabout.

In this section, you can download a brochure, a price list covering available options, a standard specification, graphs and tables containing test drive data, or scans of articles about Chris-Craft Capri 21 model. 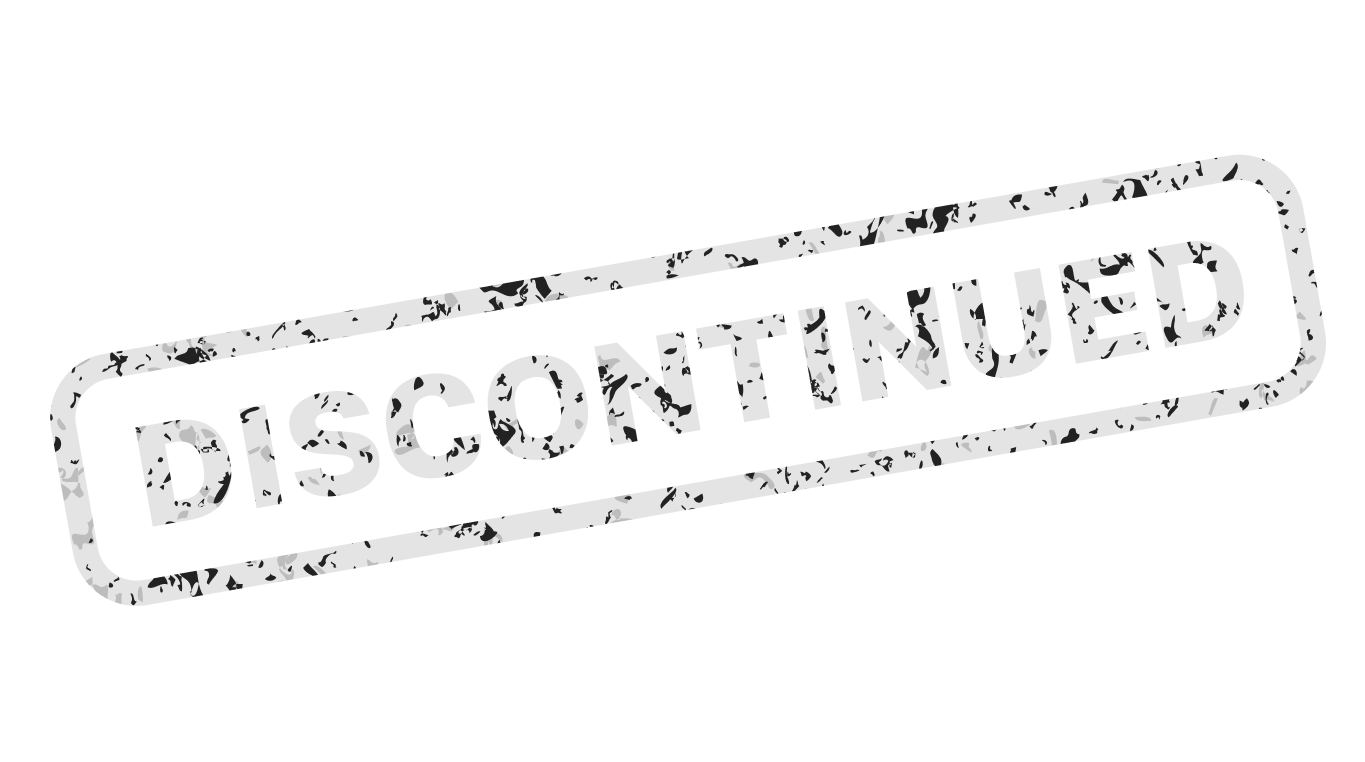 Chris-Craft Capri 21 is out of production. To buy a used one or to choose a similar model, please contact your yacht broker or use the form below to send a request