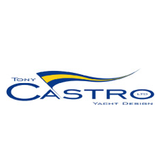 Tony Castro had a passion for sailing in his early childhood and had already won many championships in various classes as a teenager. When he started designing yachts, his racing experience came in handy, giving him a good basis for understanding the dynamics of the boat. In 1981, the designer opened his own studio, the Tony Castro. His sporting past never let him go: many of Tony Castro's racing sailing boats set world records and were the first to arrive at the most significant regattas.

The designers of the Tony Castro studio create yachts with stylish exterior and interior and hulls that have excellent hydrodynamics.

The studio is widely known for its work on exterior and interior design, but its most popularity is due to naval architecture. The company is involved in the design of both custom boats and production yachts.

The team works with many yards around the world including Royal Huisman, Jongert, Palmer Johnson, Laser and Jeanneau.

Thanks to the master's professional passion for yachting, the legendary SB20 sport keel monotype was born. More than 1000 copies have already been built under license and the team has also designed well-known sailing superyachts.InfatuationиPasse Partout. The latter was among the finalists at the International Superyacht Design Awards.

The 14.65 metre Galeon 460 Fly, one of the best in its class, is worth mentioning among the production motor yachts.

At his headquarters in Southampton, England, Tony brought together a team of talented and experienced professionals, each of whom has been successful and dedicated.

All megayachts by the designer "Tony Castro" 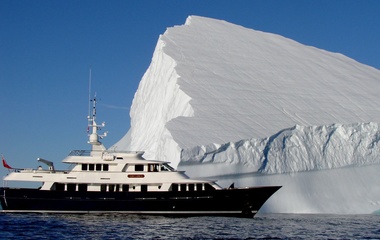 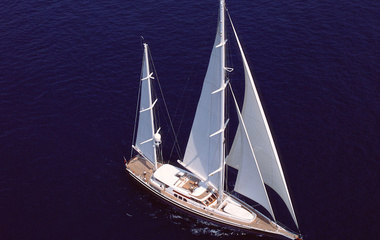