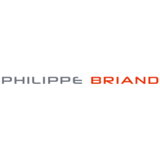 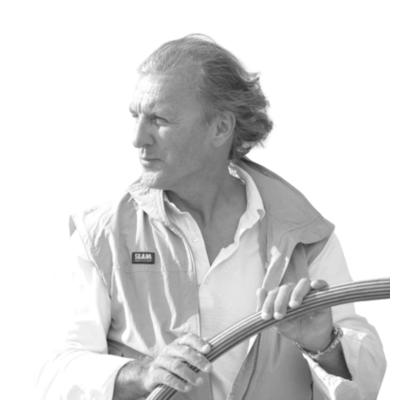 Philippe Briand was born in La Rochelle, the cradle of French sailing, and was brought up by his father, an Olympic racer in Dragon «class. He sketched his first boat on paper at the age of 11 and at the age of 16 he designed a 7.6m yacht, which was realized in 11 copies and won several races.

In 1978, Brian opened his studio. She currently has two addresses - in La Rochelle and in London. Brian's boats have won the Admiral's Cup, Whitbread Race and other prestigious regattas. He is one of the few designers of the «America's Cup who»created eight different Challengers between 1986 and 2000.

In 2010 Briand Yacht Design unveiled the first motor yacht, Exuma, the first of his Vitruvius brands. The designer has been awarded 15 times for the best design of the year. Brian is the only designer to have received both the Sailing and Motor Yacht of the Year award.

To be a yacht architect, one has to find a balance between art and science, the designer believes. «My focus can be on speed, comfort or elegance. But my overall goal never changes - I always want to improve what has already been developed»," says Philippe Briens.

Briand Yacht Design specializes in the design and exterior styling of racing and cruising (custom and production) sailing yachts, motor superyachts as well as interior design.

He is one of the few designers to have created eight different Challengers between 1986 and 2000.

In addition to the Mari-Cha IV carbon-fibre sloop, which set the record for Atlantic crossings in 2003, projects such as Vertigo, Galileo G, Inoui, Gliss and Sybaris, Najiba Admiral Wave 38, Badis and Dahlak are worth mentioning.

If you count all of them, Philip Briand has designed more than 12,000 yachts.

The Briand Yacht Design studio consists of specialized teams of engineers in different areas of work.

All megayachts by the designer "Briand Yacht Design" 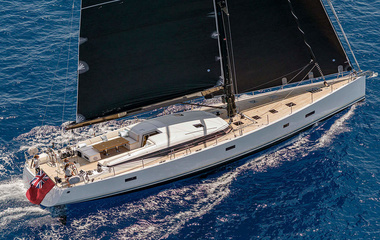 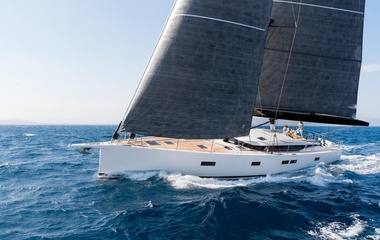 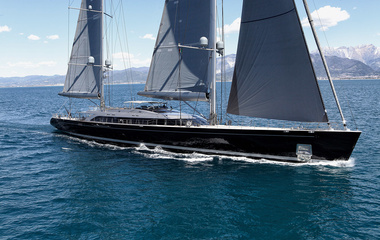 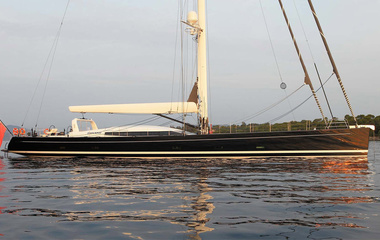 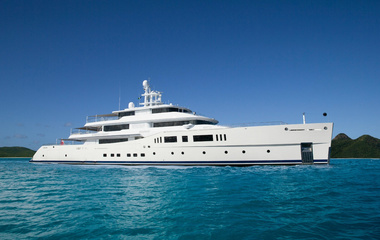 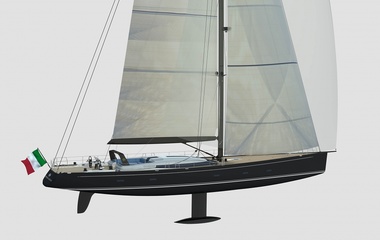 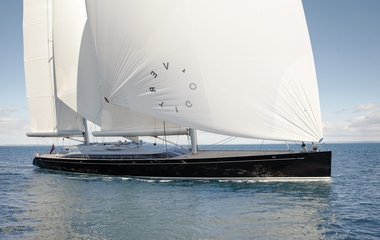 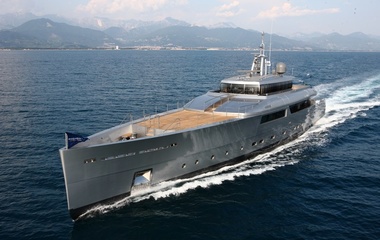 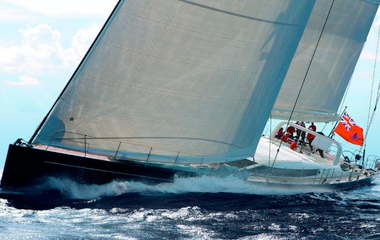 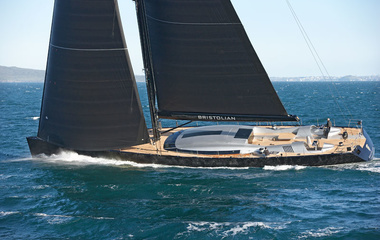 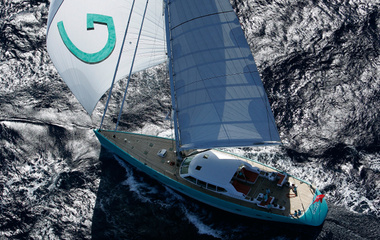 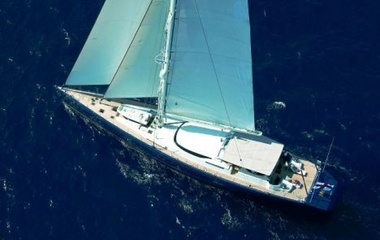