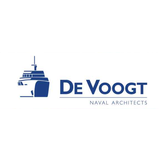 The Dutch studio De Voogt Naval Architects begins with the work of the talented shipbuilder Henri de Voogt. He finished his first boat at the age of 16, and opened a shipyard when he was still a student in 1913. Under his leadership, the 6.5 metre Oranje sailboat was designed and built, taking gold at the 1920 Olympic Games.

Over time, Henry realized that design and architecture were closer to him and switched to design and the studio became part of the Feadship alliance created in the 1950s to enter the American market.

De Voogt has played a major role in the evolution of boats for water recreation. The designers of the studio have created many innovations that have become standards and are used by many shipyards.

The studio designs the interiors and exteriors of superyachts, designs hulls, develops technical solutions for equipping boats, placing communications and much more.

Practically all Feadship boats on paper are born in design departments of De Voogt. Thus the bureau has no problems with orders, it is considered the greatest in the world.

For more than a century of history the studio has implemented many well-known projects. Such as the 33-metre yacht Santa Maria for Henry Ford II or Chahsevar for the Persian Shah. Recent works include Feadship Faith, with its elegant floor-to-ceiling windows. The yacht has won two Neptune statuettes at the World Superyacht Awards - in both of the announced categories.

Behind every Feadship yacht stands a team of highly skilled designers, naval architects and engineers from De Voogt Naval Architects. Today, the staff consists of approximately 180 people. They interact daily with the staff at the various Feadship production sites, which employ more than 1,000 people.

All megayachts by the designer "De Voogt Naval Architects" 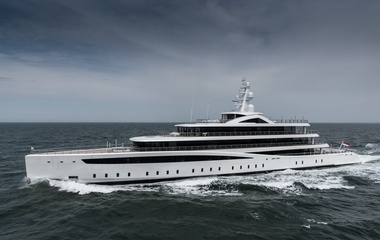 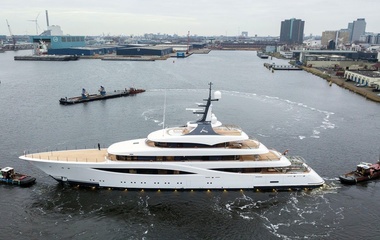 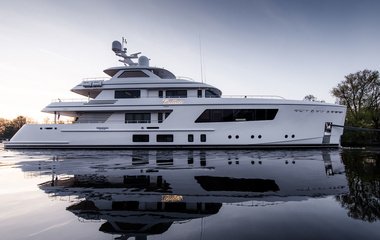 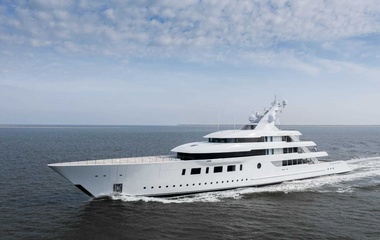 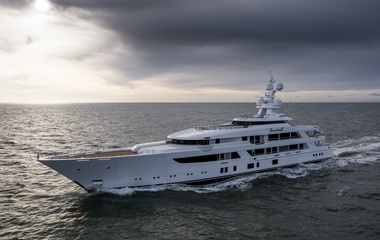 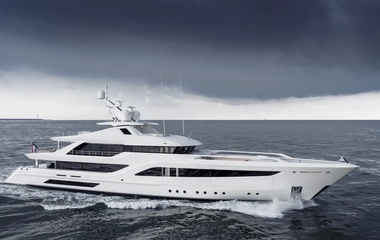 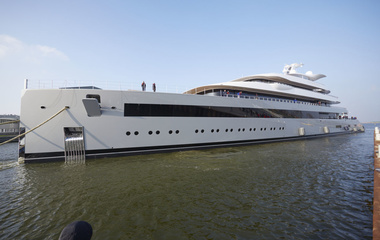 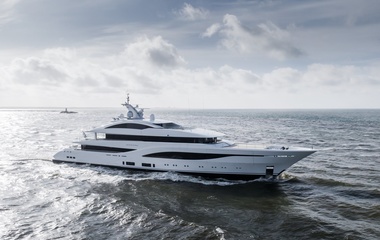 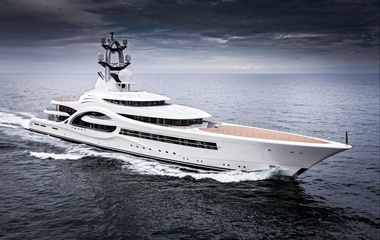 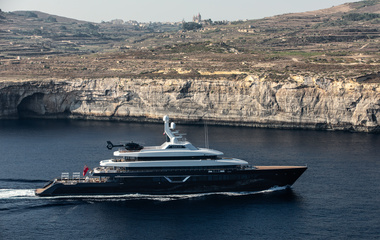 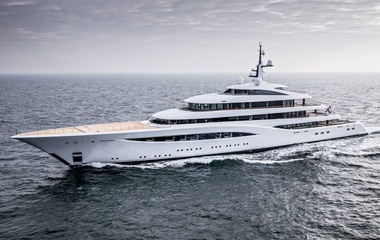 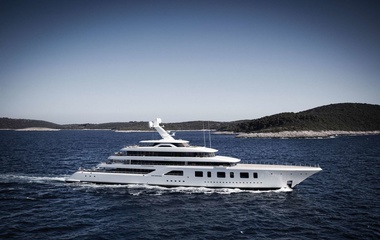