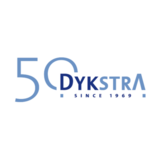 Gerard Dykstra was born in 1945 in Amsterdam to a «land» family. As a child he became fascinated by the history of clippers and at the age of 10 he already had his first boat. At 18 he studied aerodynamics at the University of Delft, but left school because of a head injury in rugby. A year later, Gerard goes to work on charter yachts in the Caribbean. He went on to study on his own.

In 1972, he participates in OSTAR solo. His boat loses the mast and is thrown ashore. In 1976 he takes part in OSTAR again on a yacht of his own design, the Bestevaer. Later on, all Gerard's boats will be named after him and a line of trawler yachts under that name will be launched.

A passion for boat design led to the creation of an in-house design studio in 1969, with the Dikstra continuing to compete actively until 1980. With the end of his racing career, he focuses on design. As time has shown, the decision was the right one.

Dykstra Naval Architects focuses on advanced technology, even when it comes to restoring a 100-year-old yacht. Thanks to Gerard's passion for sailing in the past, most Dykstra yachts are classics. But only externally.

The studio deals with extremely complex projects, particularly masts and sails. The company has extensive experience in scientific developments and practical tests, the results of which are provided to other offices on request.

Given the complexity and cost of the projects, Dykstra works with the best shipyards in the world. Among them Nobiskrug, Oceanco, Royal Huisman, Perini Navi, Holland Yachtbouw, Baltic Yachts.

Dykstra's portfolio includes projects known far beyond the sailing world. They include the three-masted Athena, Maltese Falcon, J-Class yachts such as Endavour и Shamrock Vas well as Hetarius, the largest carbon yacht at the time of launch. And recently the world was shaken by the futuristic three-mast sailing superyachts A an»d «Black Pearl.

In 2006, Gerard Dikstra transferred management to his first employee, Thys Nikkels, who he hired back in the early 1990s. In his almost 75s he is involved in projects and sails a lot.

All megayachts by the designer "Dykstra Naval Architects" 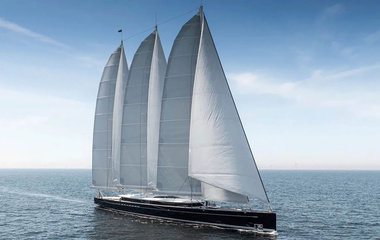 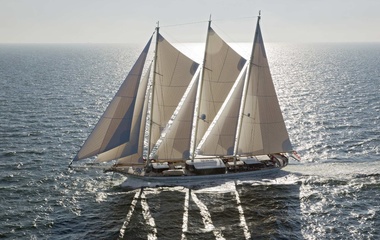 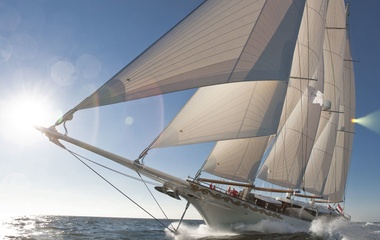 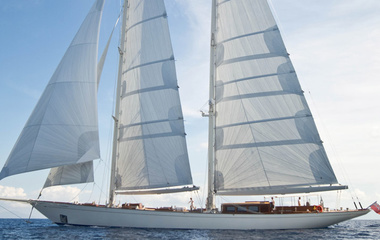 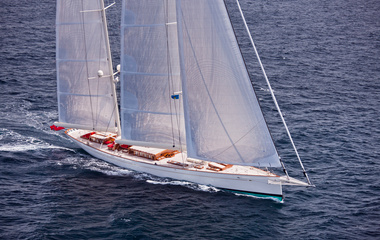 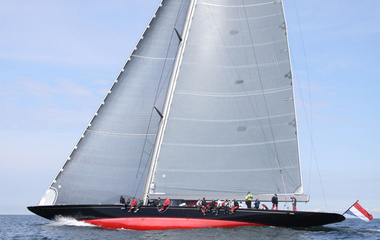 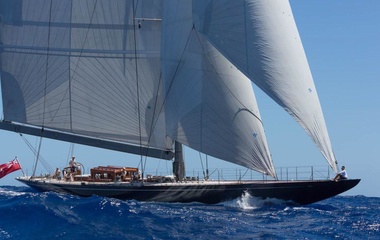 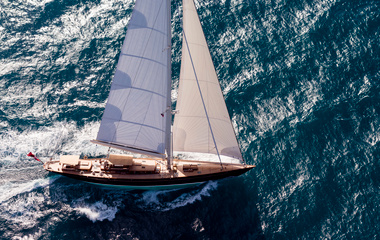 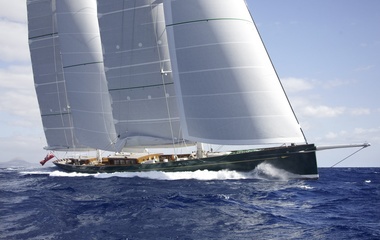 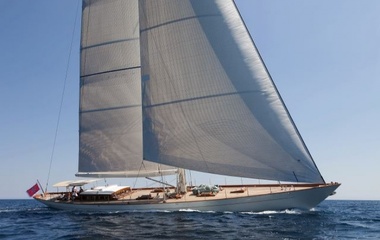 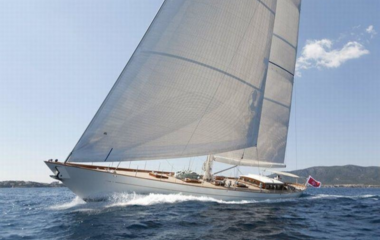 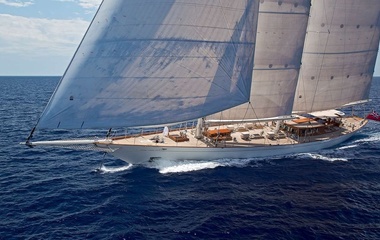