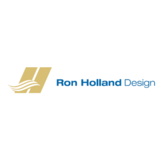 Ronald John Holland was born in Auckland in 1947. His father instilled in him a love for sails, and at 15 he was already racing, and at 18 he received his first order.

In 1968, Mr. Hubbard interned with the renowned Gary Mull in the United States, continuing to compete actively. His racing experience helped Holland create the Eygthene on which he won the world championship. In the 1970s, he already designed boats for customers around the world and moved to Ireland where he built a studio.

In 1975 his Golden Delicious 33 wins Fastnet and is built as standard on Camper & Nicholsons, while in 1976 his Silver Shamrock built Killian Bushe won the World Championship and became the prototype for a number of yachts.

The era of superyacht sailing was approaching, and Holland is designing her first maxi in 1981 - the famous Condor (24.4m) wins a lot of trophies, she was sailed by Ted Terner and Dennis Conner. In 1986 Holland first designs a Whirlwind (30m) and his orders are only increasing in size.

The maestro said: «Whatever the client wants, I put aesthetics first. When you look at a yacht from the shore, it must look beautiful».

In the 21st century, Ron Holland became famous for his design of sailing and motor superyachts. He was involved in everything from «classic» to ultra-modern boats.

Ron Holland Design projects have been built all over the world. Among the most famous shipyards are Camper & Nicholsons, McConaghy, Royal Huisman, and of course Perini Navi, who has built dozens of Ron Holland projects.

In the 1980s, Ron Holland pioneered superyacht design. He is . Whirlwind was the first 30th yacht built by Royal Huisman and Avalon was the first 30th for McConaghy. Once again, the world was surprised in 2004 with the 78th sloop. MirabellaV. In 2007 his motor expedition yacht «Marco Polo» became a new standard of ecology and economy.

Ron Holland Design has been suspended and has been living in Vancouver since 2012. He is «partly retired» - rarely designs, consulting. In 2019 Boat International Media awarded the designer with the Lifetime Achievement Award.

All megayachts by the designer "Ron Holland Design" 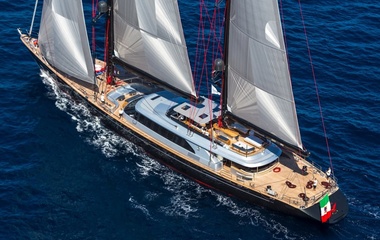 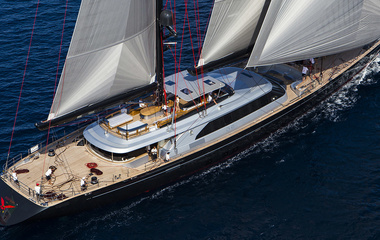 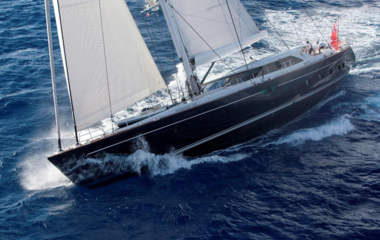 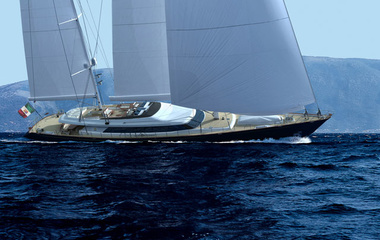 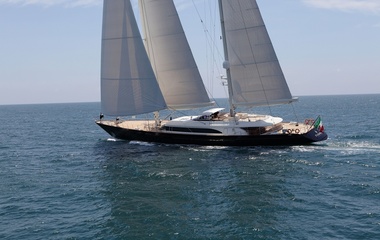 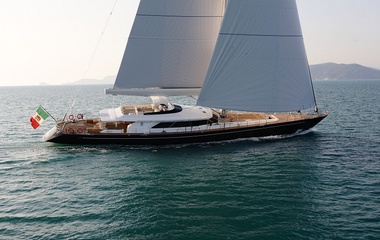 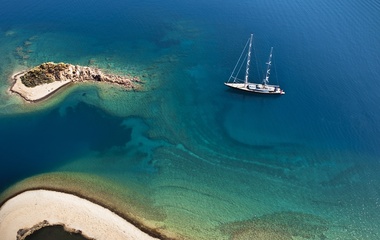 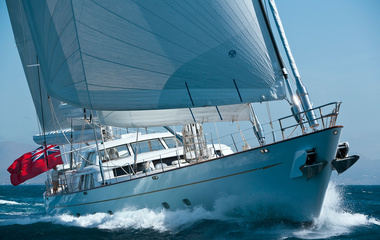 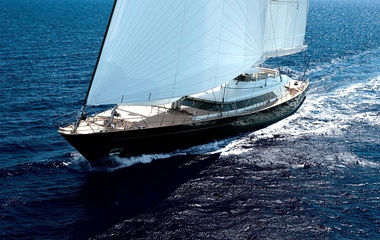 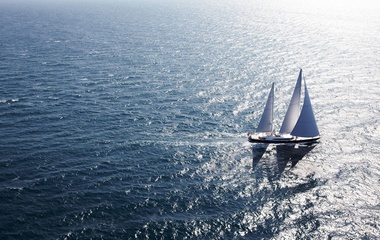